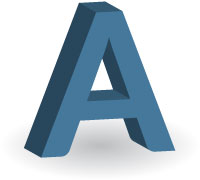 Assets means things of value such as cash, securities, accounts receivable and inventory. 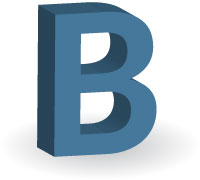 Bear market is a general decline in the stock market over a period of time. It is a transition from high investor optimism to widespread investor fear and pessimism.

Bonds are a debt instrument, similar to an I.O.U or a loan. When you purchase a bond, you are effectively lending your money to the issuer of that bond. The issuer can be a government, municipality, corporation, bank, or federal agency. In return for that money, the issuer provides you with a bond that promises to pay a specified rate of interest (aka coupon) during the life of the bond and to repay the principal (aka face value) you originally lent them when it matures, or comes due.

Bottom up investor refers to those who build investment portfolios company by company regardless of the sector those companies operate in.

Bull market is associated with increasing investor confidence, and increased investing in anticipation of future price increases. A bullish trend in the stock market often begins before the general economy shows clear signs of recovery. 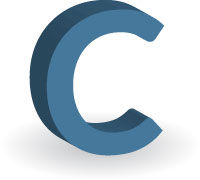 Capital Gain means the profit on the sale of an asset when it is sold for more than was paid, or the growth in the sale value of that asset.

Coupon is the amount the bondholder will receive as interest payments.

Coupon rate The interest rate on a bond, expressed as a percentage of the bond's face value. Typically, it is expressed on a semi-annual basis.

Credit rating is an evaluation of the credit worthiness of a company or government. It assesses the ability of a company to repay its debt and the likelihood of default.

Currency hedging is a strategy to reduce the impact of currency on investment returns. In New Zealand a currency hedge might be used when investing in overseas markets if it is thought that the value of the New Zealand dollar will strengthen relative to other currencies and thus negatively affect the returns of those investments when converted back to New Zealand dollars. 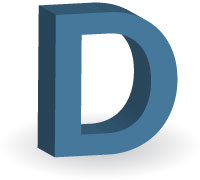 Debentures are a medium to long term debt instrument used by large companies to borrow money. In some countries the term is used interchangeably with bonds.

Dividends are part of the profit of a company that is paid to the people who own shares in it.

Dividend yield is the rate of investment return received by way of dividends. The yield is calculated by dividing the annual dividend (cents per share) by the market price of the share (cents). 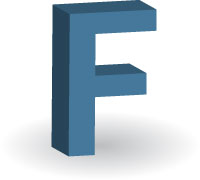 Face value (also known as the par value or principal) is the amount of money a holder will get back once a bond matures. 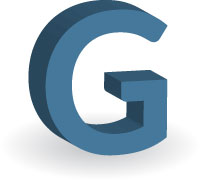 GFC refers to the Global Financial Crisis that emerged in late 2007/ early 2008. It is considered by many economists to be the worst financial crisis since the Great Depression of the 1930's.

Growth Companies are businesses that are able to consistently grow their earnings and generally pay lower dividends. 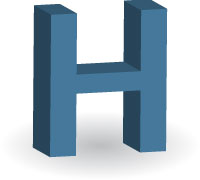 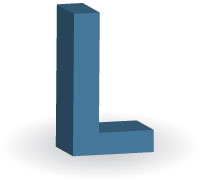 Liquidity is the ability to easily trade shares, even in large parcels, without significantly influencing the price of the shares. In a "liquid market" there are many buyers and sellers willing to trade large volumes.

Listed Companies are those companies that are listed on a stock exchange such as the Dow Jones. Stock exchanges provide a market for investors to buy and sell shares quickly and easily in listed companies. 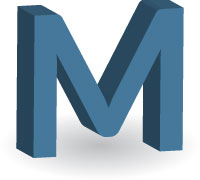 Managed Fund/Managed Investment Scheme is a term used to describe pooled investment vehicles that are professionally managed for investors. 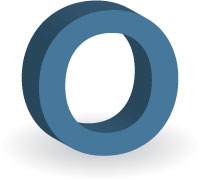 Official Cash Rate (OCR) is the interest rate set by the Reserve Bank of New Zealand to meet its inflation target of 1% - 3% on average over the medium term. The OCR influences the price of borrowing money in New Zealand and provides the Reserve Bank with a means of influencing the level of economic activity and inflation. 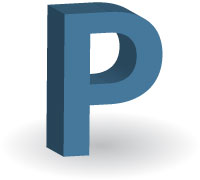 PIE Income means the income attributed to a person from the PIEs in which that person has invested, but does not include any Dividends paid to the person by any portfolio listed company (a type of PIE). Dividends from a portfolio listed company that are not excluded income under the relevant provisions of the Income Tax Act 2007 are taxable income.

Portfolio means a collection of investments all owned by the same individual or organisation.

Portfolio Investment Entity or PIE means a portfolio investment entity as defined in the Income Tax Act. All of our Funds have been registered as a PIE.

The Price Earnings (PE) Ratio is a ratio showing the relationship between a company's share price and profits. It is calculated by dividing the market price by the earnings per share – future or "prospective" earnings are of most interest. Company PEs can be compared to each other and the market average. A low relative PE signals a general expectation of low profit growth in that company. 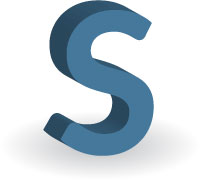 Small cap versus large cap companies refers to the market capitalisation (share price x number of shares in company) of the company. Small cap companies have traditionally been identified as those with a market cap of less than $1 Billion although this can vary by market.

SOE's is short for State Owned Enterprises. These are typically former government departments or agencies that were corporatised.

Speculation is taking risks without strong evidence to support the decision, especially with respect to trying to predict the future, in the hopes of making quick, large gains.

Stand & Poor's is an American financial services company that publishes financial research and analysis on shares and bonds. It is one of the three big credit-rating agencies (along with Moody's and Fitch) that issues credit ratings for the debt of public and private organisations.

Supervisor means the supervisor of the Fund, Trustees Executors Limited. 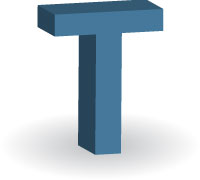 Top down investors refers to investors who construct investment portfolios by looking at the "big picture" in the economy and financial world and identifying sectors which are more favourable to invest in given macro conditions. 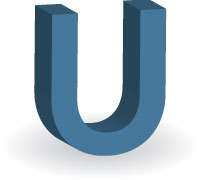 Unit Holder is someone who owns units in a unit trust. Unit Prices for unit trusts are calculated by adding the market value of the investments to any other net assets (assets less liabilities) and dividing by the number of units on issue. 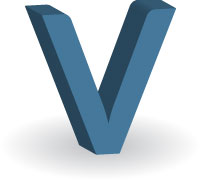 Valuation is the process of determining the value of an asset or company. There are many techniques for valuation, and it is often partially objective and partially subjective.

Volatility refers to the frequent movement (up or down) in the value of an asset. 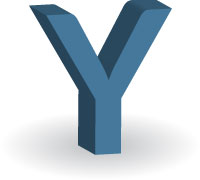 Yield The annual percentage rate of return earned on a bond calculated by dividing the coupon interest rate by its purchase price.