Portfolio holdings summary as at 29 February 2020 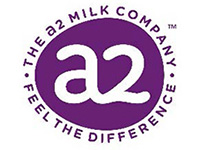 a2 sells 'a2'-branded fresh milk and infant milk formula internationally. The company has developed and patented a range of IP which tests whether cows produce A1-free milk. More importantly the science behind a2 the company has developed a leading, highly trusted brand in Australia and China in particular. Annual sales are now approaching $1 billion. We believe this company for their ability to recognise opportunity and having the strategic vision and operational smarts to take advantage of it. 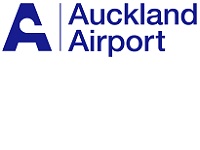 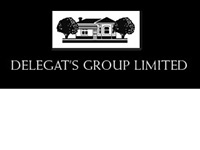 Delegat's Group is a leading producer of super premium branded New Zealand wines for domestic and international markets. Established in 1947, it produces and markets the internationally-acclaimed Oyster Bay range of wines. It exports over 2.5 million cases of wine per annum mainly to the UK, Australia, USA and Canada. 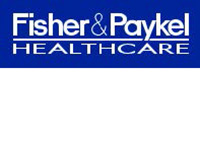 Fisher & Paykel Healthcare is a leading designer, manufacturer and marketer of a range of specialized products used in respiratory humidification and obstructive sleep apnea. It has manufacturing facilities in both New Zealand and Mexico and sells its products in more than 120 countries worldwide. 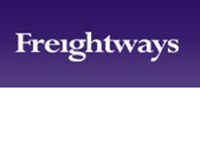 Freightways is a leading provider of express package services throughout New Zealand, with complementary business servicing the information management and business mail sectors. Since commencing operations in Auckland, Freightways has grown both organically and by acquisition to become a leading New Zealand service provider, with representation in every major town and city throughout the country.

Infratil is an owner and operator (through manager Morrison & Co.) of businesses in the infrastructure areas of energy (mainly renewable), airport and public transport sectors. Infratil is an active owner of infrastructure assets and often looks to partner with other players to leverage positions for its shareholders' benefit. 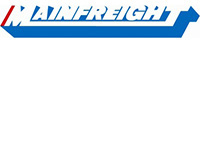 Mainfreight is a global supply chain logistics provider, specialising in the handling of freight that is less than container load, with businesses operating in over 240 branches throughout New Zealand, Australia, Europe, Asia, and the United States. It provides customers with a full range of logistics services that include managed warehousing, domestic transport, metro and wharf cartage and international air and sea freight forwarding operations all linked by technology with full supply chain transparency. 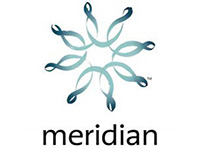 Meridian is New Zealand's largest gentailer, producing approximately 30% of the country's electricity in an average year. MEL's generation is sourced 100% from renewable hydro and wind resources. MEL's retail business operates under the Meridian and Powershop brands. 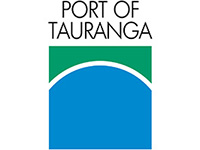 Port of Tauranga is the dominant New Zealand port for bulk exports such as forestry and farming-related products, and its gaining share in imports especially in container freight. Its proximity to major customers and sound infrastructure are complemented by a highly-efficient labour force, making it the preferred port of call for an increasing range of shipping companies. 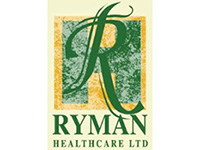 Ryman Healthcare is New Zealand’s pre-eminent and largest developer and operator of retirement villages. It operates a continuum of care model at over 30 villages, where residents can change accommodation requirements based on their level of care needs. Ryman has recently commenced developments in Australia, where it intends to operate the same successful model it has deployed in New Zealand. 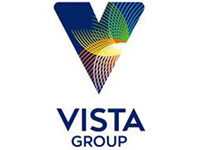 Vista Group International is an innovative and profitable company providing sophisticated software to cinema exhibitors. It has around 40% worldwide market share with clients in over 70 countries. Its integrated software systems allows cinema exhibitors to run wide ranging functions such as ticketing, food and beverage sales and re-ordering, staff and film scheduling, loyalty schemes, digital signage as well as external customer interfaces like websites and mobile apps. It also has a fast growing analytics business. 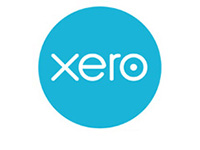 Xero is a market leading provider of cloudbased accounting software to small and medium businesses and their accountants in New Zealand, Australia and the U.K. They have growing presences in the U.S and other markets such as South East Asia. They are an innovative company and have achieved impressive subscriber growth to date and are on the cusp of breaking even. Although initially expensive to acquire, their customer base of 1.2 million small to medium businesses globally represents a significant competitive advantage.

Portfolio holdings summary as at 29 February 2020