Portfolio holdings summary as at 31 January 2020 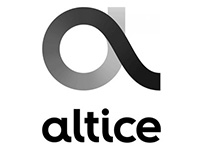 Altice S.A. operates as a holding company. The Company, through its subsidiaries, provides cable television services, such as digital and analog television, broadband telephone, internet, and voice services. Altice serves clients in Luxembourg. 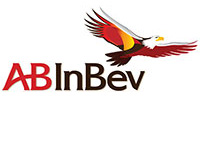 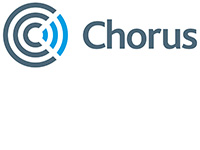 Chorus is a New Zealand provider of telecommunications infrastructure and the owner of the majority of telephone lines and exchange equipment in New Zealand. 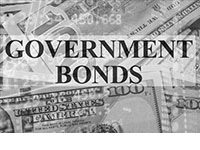 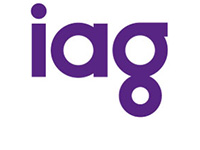 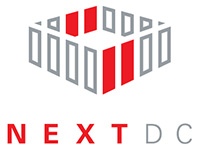 Next DC is Australia’s leading independent data centre operator with a nationwide network of facilitie. NEXTDC provides enterprise-class colocation services to local and international organisations. They have a focus on sustainability and renewable energy. 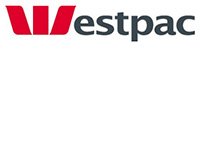 Westpac is Australia's oldest bank and corporation. It operates a leading bank franchise in both Australia and New Zealand and has a strong presence in all spheres of retail and business banking. Westpac has a formidable stable of brands supporting its top tier position in both deposit gathering and lending.

MORE ABOUT THE INCOME FUND »

Portfolio holdings summary as at 31 January 2020