Our Board of Directors

The Fisher Funds Board of Directors is made up of seven members who oversee the direction and strategy of Fisher Funds. The Board includes the following members: Board Committees — Chair of the Nominations Committee, Member of the Audit and Risk Committee, Investment Strategy Committee and Remuneration Committee Board Committees — Chair of the Audit and Risk Committee, Remuneration Committee and member of the Nominations Committee

Anne has a professional banking background, having had earlier careers in journalism and diplomacy. She serves on boards across the capital markets spectrum including retail banking, life insurance, superannuation and funds management. Previous board roles have included stockbroking and venture investment. As well she has held board seats in a number of infrastructure businesses, and pro bono in the arts sector. 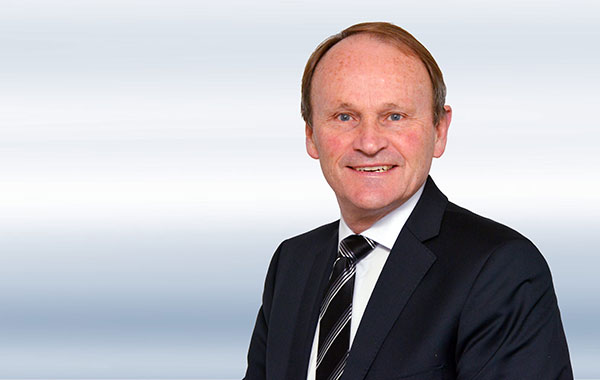 Board Committees — Member of the Audit and Risk Committee, and Nominations Committee

Guy is a Chartered Accountant with over 35 years commercial experience in New Zealand business, predominantly in the dairy industry. As an executive with Fonterra Co-operative Group Ltd, Guy held a number of senior commercial and director roles and was involved in the creation of the dairy trading auction platform GlobalDairyTrade. He worked for three years in Switzerland taking the lead role of Global Account Director servicing Fonterra’s business with Nestle. In this time he was a Director on Dairy Partners of America a joint venture between Fonterra and Nestle that operated throughout South America. He has eight years’ experience as a Trustee for the Dairy Industry Superannuation Fund. Guy joined Port Taranaki Ltd in 2013 and has been Chief Executive since 2015. He also serves as a Trustee on the Toi Foundation based in New Plymouth and is a Director of Toi Foundation Holdings. 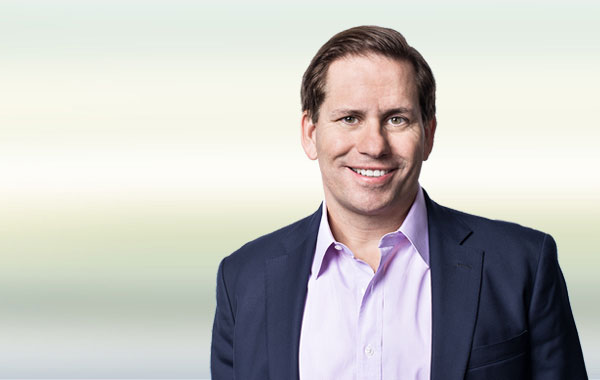 Board Committees — Member of the Audit and Risk Committee, Remuneration Committee and Nominations Committee

Ed is a Managing Director at TA Associates. He is Co-Head of Asia and manages the Hong Kong office which he opened in 2011. Ed has over 23 years of investment experience in deal sourcing, due diligence, structuring, and portfolio management. On behalf of TA Associates, Ed currently serves on the Board of Directors of BetaShares, Yarra Capital Management (formerly Goldman Sachs Asset Management Australia), and Honan Insurance in Australia, InCorp in Singapore, YeePay in China, MISA in Vietnam, Gong Cha Companies in South Korea, Japan and Taiwan; and was formerly on the Board of Forgame Tech (HKSE:484) in China, Speedcast (ASX:SDA) of Hong Kong and Nintex in Australia. Previously, Ed was a Partner and Head of Asia at Quadrangle Capital Partners, a global private equity firm. Prior to that, he was a Managing Director and Partner at TVG Capital Partners and worked at The Asian Infrastructure Fund (AIF) private equity firms based in Hong Kong. Prior to moving to Asia in 1997, Ed worked at Morgan Stanley in New York. Ed received a BA degree from Georgetown University. 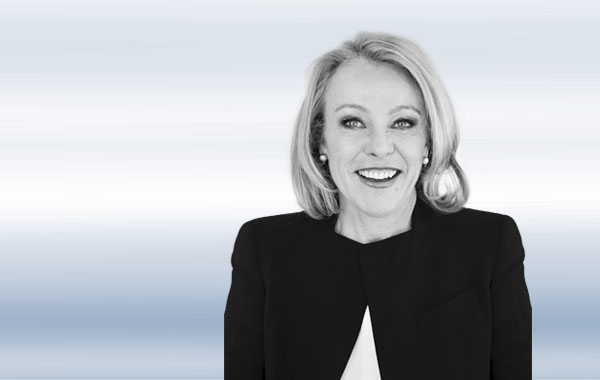 Board Committees — Member of the Investment Strategy Committee and Nominations Committee

Jennifer has over 30 years’ experience working in IBM in senior leadership roles across Australia and Asia where she gained strong leadership experience and insights around the intersection of business and technology, organisational culture, and change. During this period Jennifer held a number of global Chief Executive roles which developed a strong understanding of the role of corporate governance and its value to successful leadership.  Recently Jennifer was Chief Executive IBM New Zealand, Vice President Digital and Cloud A/NZ, Vice President Industries A/NZ, and previously was Chair of Diversity and a Judge in the Telstra Business Women’s Awards. Jennifer holds several governance roles including Port Marlborough, NZ Trade and Enterprise, Ministry of Business Innovation and Employment (MBIE) and is a member of the Institute of Directors. Jennifer was previously a Future Director at Transpower and is a graduate of Victoria University of Wellington with degrees in Business and Psychology. 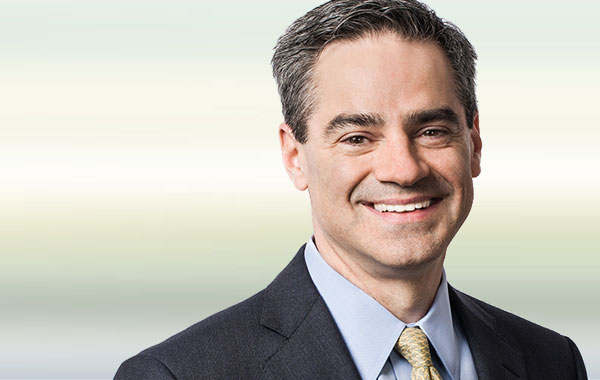 Michael co-leads TA's North America Services Group and focuses on investments in business and financial services companies. Michael is a member of TA's Core Investment and Portfolio Committees, and he also has responsibility for supporting TA's Hong Kong office. He joined TA in 2004 and has more than 20 years of experience in the private equity industry. Michael's primary focus is in the business services industry, but he has also sponsored investments in healthcare, telecommunications, consumer and financial services sectors during his career. Michael has partnered with dynamic management teams to drive growth and value creation, both organically and through add-on acquisitions. Michael currently serves on the boards of OMNIA Partners, Towne Park, Truck Hero and Yarra Capital Management. Michael was educated at Harvard, earning undergraduate degrees as well as an MBA from the Business School. Board Committees — Chair of the Investment Strategy Committee, Member of the Nominations Committee and the Remuneration Committee

Mark is an accomplished investment management executive, with more than 35 years’ experience working with large and successful organisations across Australia, Europe and Asia. Mark was most recently global CEO of Colonial First State Global Asset Management (now First Sentier Investors), a Sydney-based role he held for 10 years until December 2018 prior to its acquisition by Japanese bank MUFG in 2019. Mark’s prior experience includes 17 years with State Street in a range of senior positions in Australia, Japan, and the UK. Mark holds a Bachelor of Commerce from the University of Western Australia and is a qualified Chartered Financial Analyst®. Mark also currently serves on the boards of Yarra Capital Management and the Children’s Cancer Institute Australia.